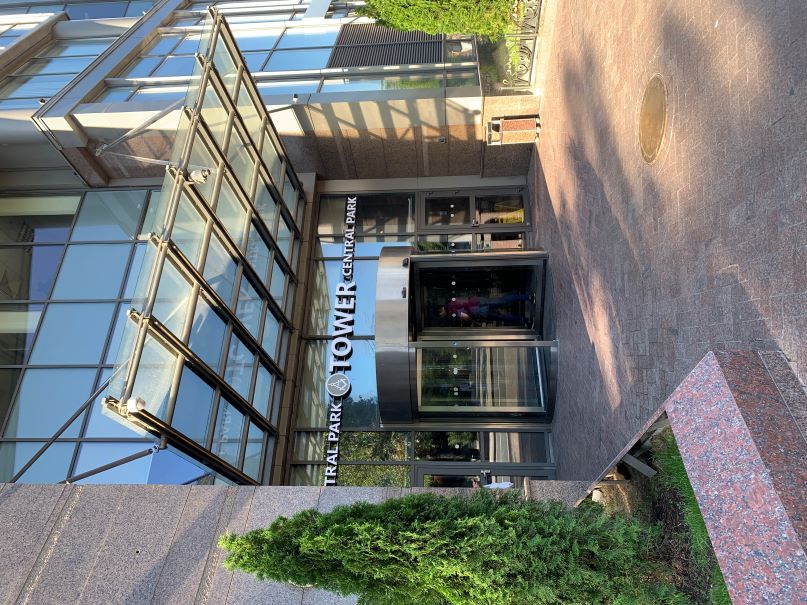 In the case of discovery of violations of the Code, the company whose interests are affected has the right to immediately resort to the procedure for reviewing complaints and disputes regarding violations established by the Code. However, AIPM welcomes cases of independent dispute resolution between companies.

A complaint about a violation of the Code can be filed both by an AIPM member and by any other interested person. The complaint may be filed either against an AIPM member or any pharmaceutical manufacturer, which is not a member of the AIPM, but carries out its activity on the Russian market. The complaint should be submitted in written form to the Executive Director of AIPM.